Our team brings a wealth of knowledge, expertise and experience to the table.

I bring a wealth of knowledge having been involved in Lifelong learning since 1995 through the Trade Unions ,  I Have a Trade Union & construction background .

Worked in Warehousing for 9yrs , where i first got involved in Trade Unions & Lifelong learning , Becoming a Site convenor and Union learning rep. Seconded by Usdaw to roll out a National Lifelong learning project in partnership with Sainsburys in all of their Distribution sites. Responsible for training and developing Learning reps . Left Sainsburys in 2004 and went onto become a Full time Trade Union official for USDAW (Union of Shop Distribution & Allied Workers) . Developing my knowledge of Employment Law as well as representation at Employment tribunals . In 2007 turned my knowledge to Consumer law , passing my foundation degree to become an advisor for Trading standards . 2009 - 2016 , Went back into the education & Trade union sector , working under the TUC banner (Trade Union Congress) for Unionlearn as a Senior Union Support Officer  , helping Trade Unions and their learning agenda for members , funded through the Unionlearning fund . Founded GSP in 2011 , in 2015, seconded to successfully  manage a CITB (Construction Industry Training Board) project to get  unemployed construction workers back into work. Aug 2016 - July 2017 Worked under the Milestone PLC & Foundation Banner as  Head of Operations, Training & Development , leading on the project

Divert- A youth intervention scheme in partnership with the MET police. 2017 took over full time position at the Head of the GSP. 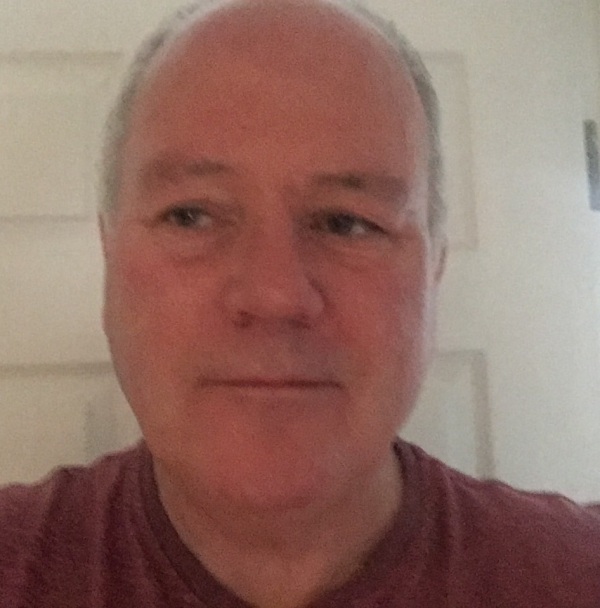 I have over 35 years’ experience in Development, Delivery and Training in the Educational, Construction and Fitness sectors. Initially coming from the background of running a family owed Construction Company that was involved in multi-faceted deliberations that included new build and renovation of properties, both Domestic and Commercial. Moved into the Fitness Industry in the 1990s running my own gym that specialised in Personal Training for both the general public as well as those clients with special needs. After relocating to the S.W. of England, I was engaged with running two workshops in Exmouth and Honiton delivering Construction training and life skills for young people (16-18) in the area who were disengaged from mainstream education.  Funding brought this vey successful project to a close in 2001 and I was then employed by the CITB as a Training Advisor and OSAT Co-ordinator. I was party to the development of the OSAT programme that is this in existence today. A move to London in 2005, saw me obtaining a position at Hackney Community College. My remit was to train unemployed construction personnel, both Tradesmen and Management, to attain Assessor status in their Occupational sector. This proved to be a “ground breaker” with over 100 individuals coming through the course with positive outcomes. Again, funding issues brought the courses to a closure and I then became a Freelance Consultant helping Training providers, throughout London, either set up or acting as an Assessor or Verifier for same. I also delivered many other qualifications during this period including the original PTLLS course. My present position with the GSP allows me to “bring to the table” my previous experiences, within many sectors, that can compliment all that we are delivering, both now and intend to deliver, in the future. My involvement with the Trade Unions has also seen me take up the role of a Union Learning rep. 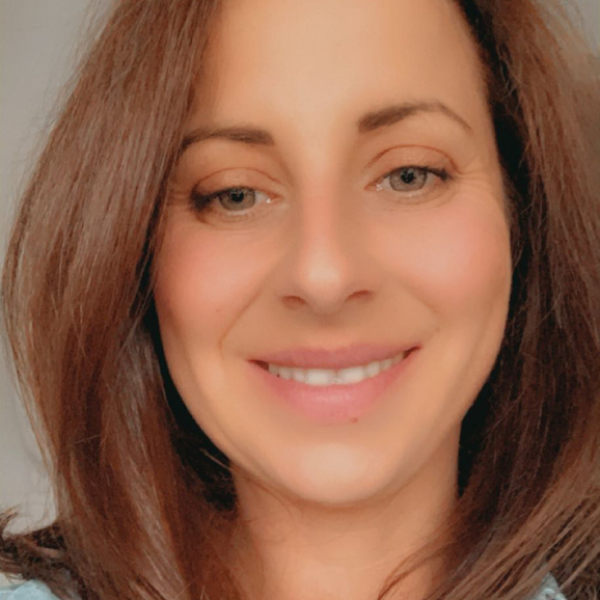 I have over 14yrs experience wiithin the Medical world and can bring a wealth of managerial experince to the table. I have I0yrs working in a top West End private practice where my duties included becoming the Practice Manager, running the business finances, record keeping, staff training and development. I was also responsible for bringing the practice up to the Standards set by the Medical Bodies - CQC, where our results were exemplary. I am very forward thinking and pay attention to detail. I strive to succeed and excel in everything I do and am looking forward to helping take the GSP to the next level