Here is a snap shot of some of our ongoing and completed projects.

CITB Health, Safety, and Environment test (commonly known as the CSCS test) centre at HMP Lincoln – the first ever testing centre in such an environment.

The GSP has been working in Prisons throughout the country for some time under our contract with the MOJ. Initially delivering only the L 1 H&S in a Construction Environment course and preparation for the CITB Health, Safety, and Environment test so learners could take their test proper at a local testing centre upon release, we have extended our profile to deliver NDTG Demolition and Traffic Management courses. Due to volume of learners, we were delivering to at HMP Lincoln, we decided to approach CITB and Pearson Vue to enable us to open a testing centre within the Prison. Despite the reluctance on the part of CITB and Pearson Vue to discuss such at first which was mainly due to no other such centre existed in a similar environment, we persevered and eventually were given the “green Light” to open a testing centre, after some 18 months of deliberation, in the first week in November 2021. This allowed us to complete the whole “learner journey” in house with learners getting their CSCS card on release prior to starting the work opportunity we arranged for them with local employers.

We consider that our excellent pass rate of the CITB Health, Safety & Environment test is atypical rather than typical in profile. The average commercial testing centre has a success rate of circa 60% of those passing first time. Although we are delivering within a controlled environment, the learners in any environment, do not the content of their test so, from our point of view, it comes down to preparation of those we engage with. It is our intention to open similar testing centres in other Prisons and we will update members on such in due course.

Working with our partner groups of the GSP  enabled us to deliver on our Outcomes early .Our structures we put in place enabled us to move 94% of those that we put into WorkPlacements to move into Employment. (Exceeding Outcome).
We achieved our 100 sustained employment Outcomes before end of contract. Continuation of tracking the returners saw the figure of 100 be exceeded .

The GSP ran a 5 day E.I course in partnership with Tower Hamletts Leaving care team, SkillsMatch and the Workpath project.

6 young people attended and completed the course, examples of their course work can be seen below. Feedback from just one of the students below :

It has been a pleasure to be in this course and I've learnt a lot!!
Good luck and all the on your journey too. 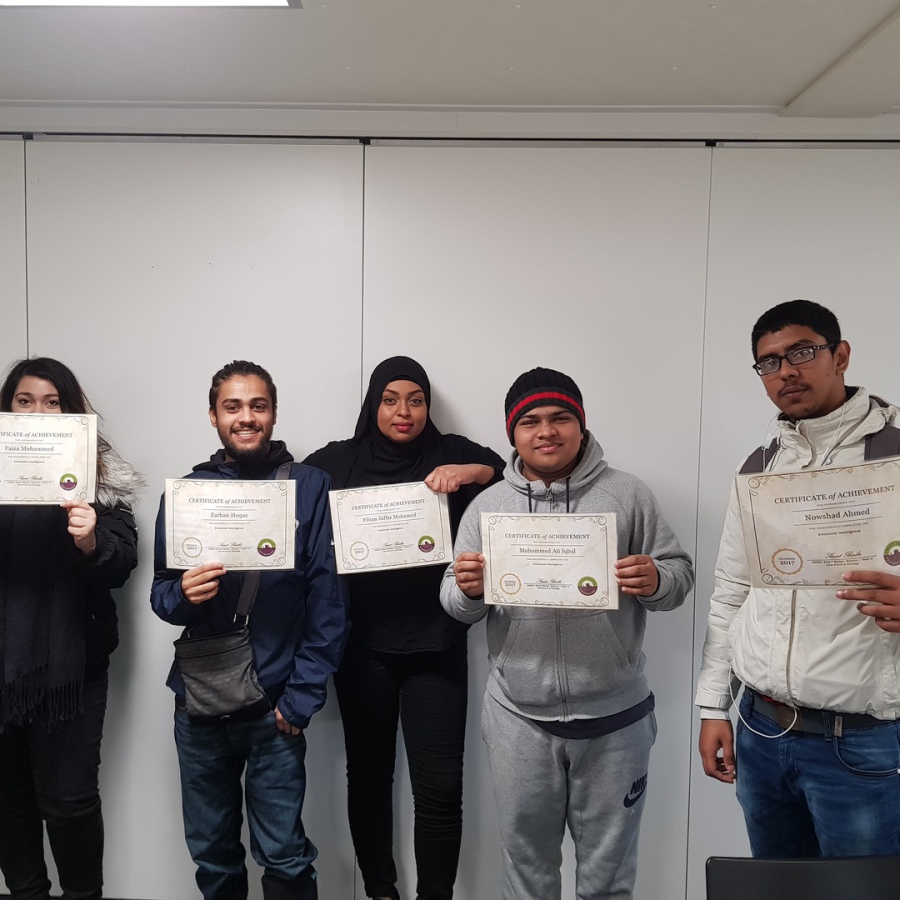 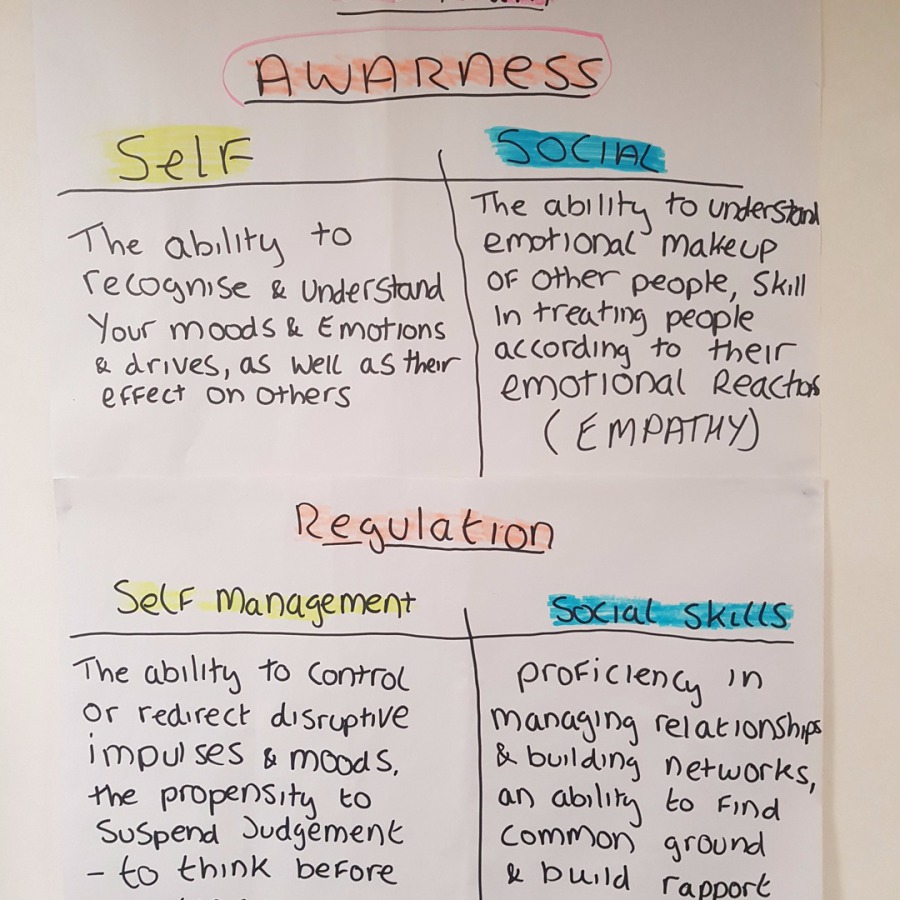 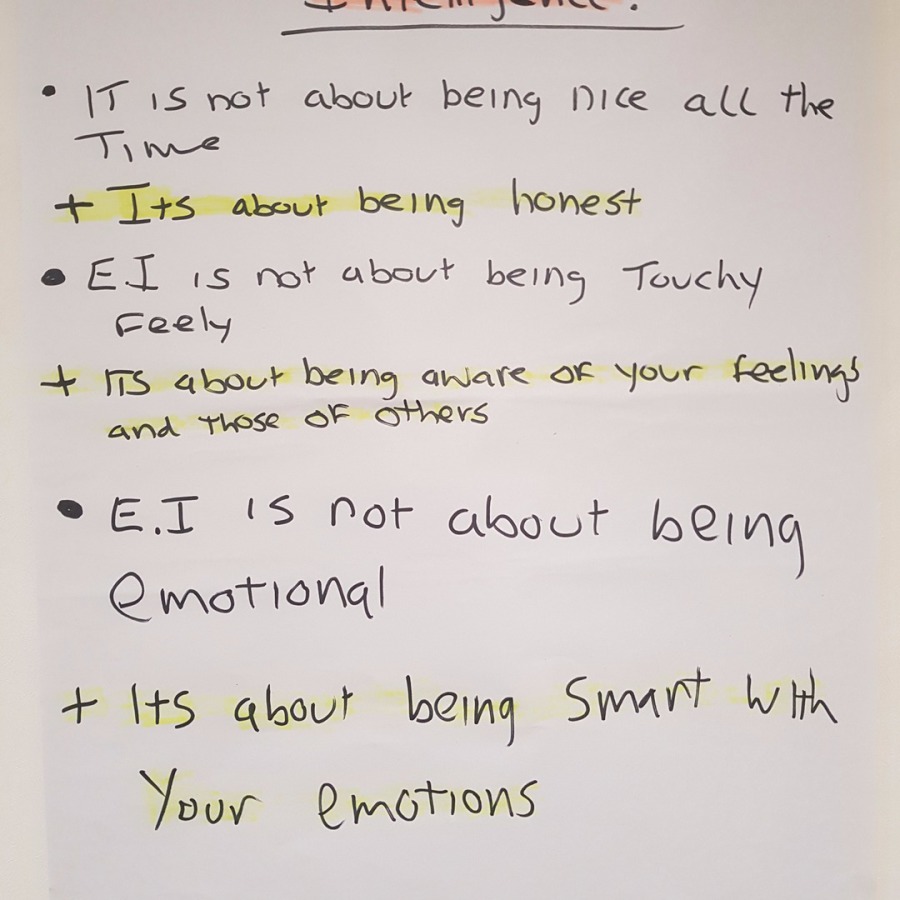 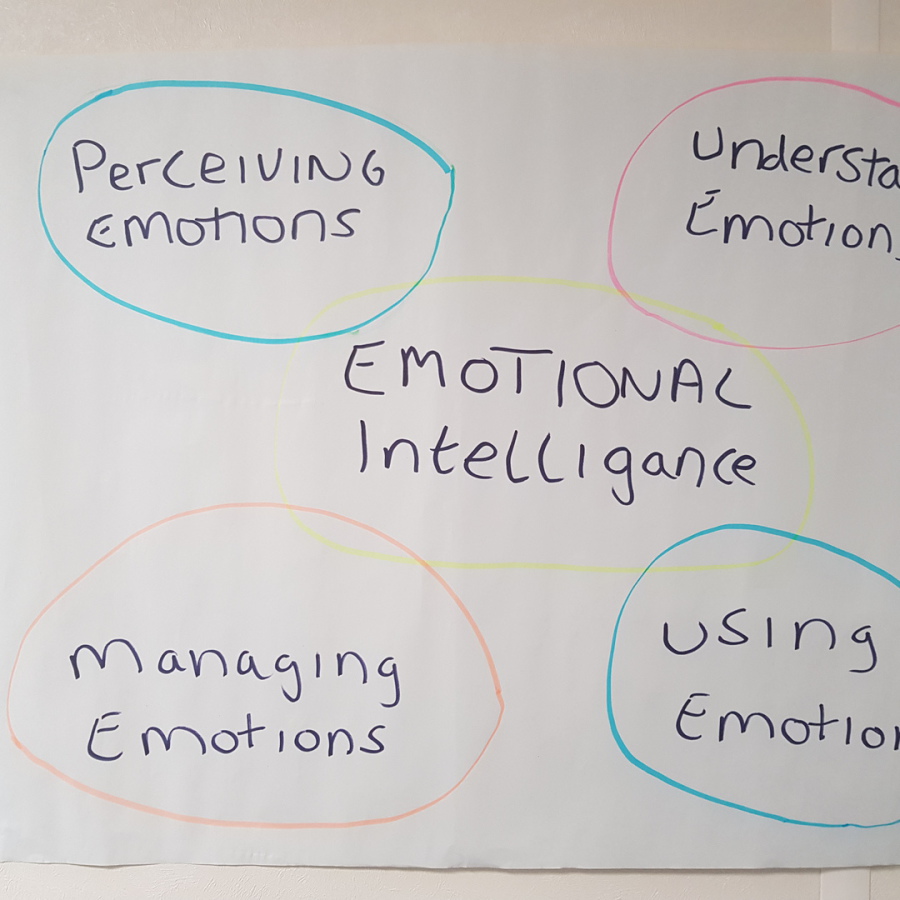 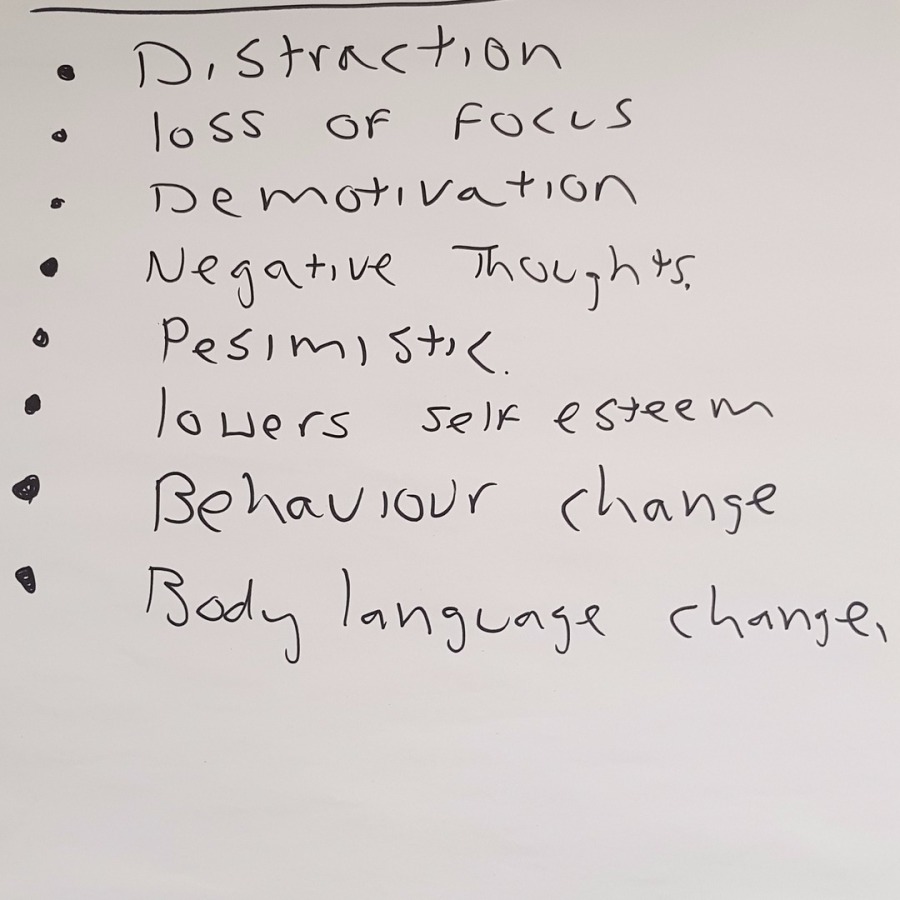 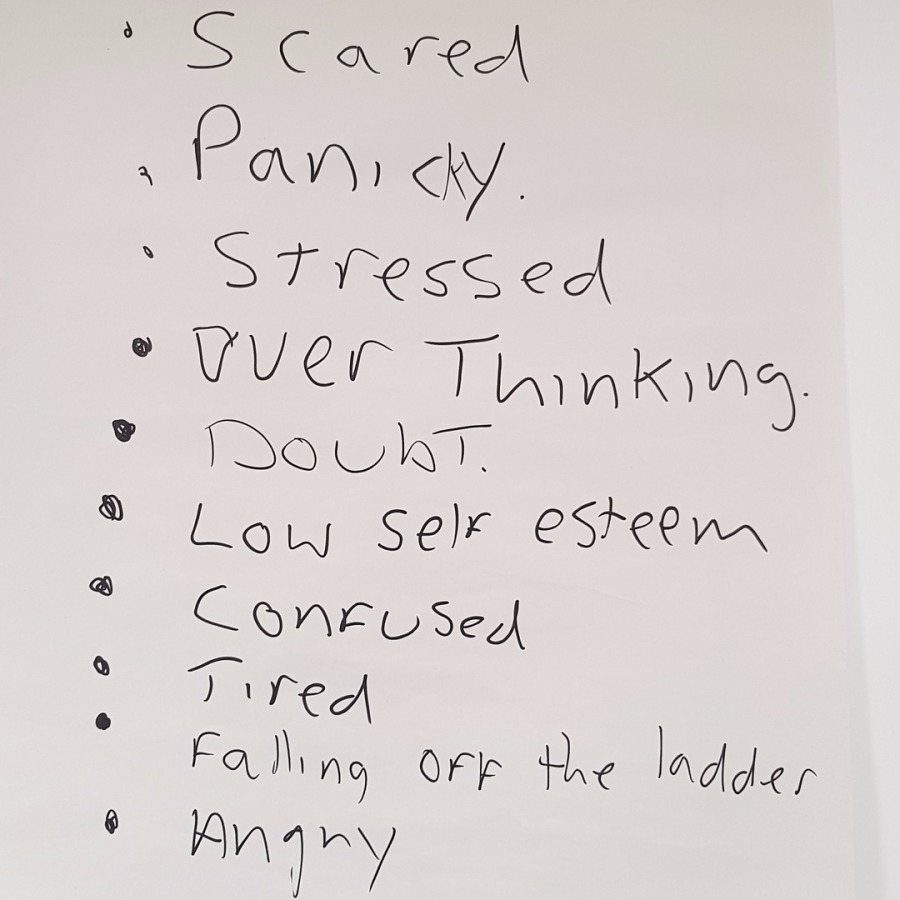 This course was run at the Guru Maneyo Granth Gurdwara Sikh centre in Bath Road Slough. A new centre that was opened by former PM David Cameron in 2015, it has multiple uses including both indoor and outdoor training facilities. The course, as stated above, was an introduction to Construction Skills with the awarding body being Pearson Edexcel. This course, in the main, is directed at younger learners (14 plus) but, in this instance, was delivered to older learners whose ages ranged from 35 through to 75. There was 7 male learners and 1 female learner on the course.

The course proved to be highly successful with all learners achieving a L 1 BTEC Certificate upon completion of such. All collated evidence from their endeavours were recorded in their own personal portfolios and went through both formative, and summative, assessment and verification processes. 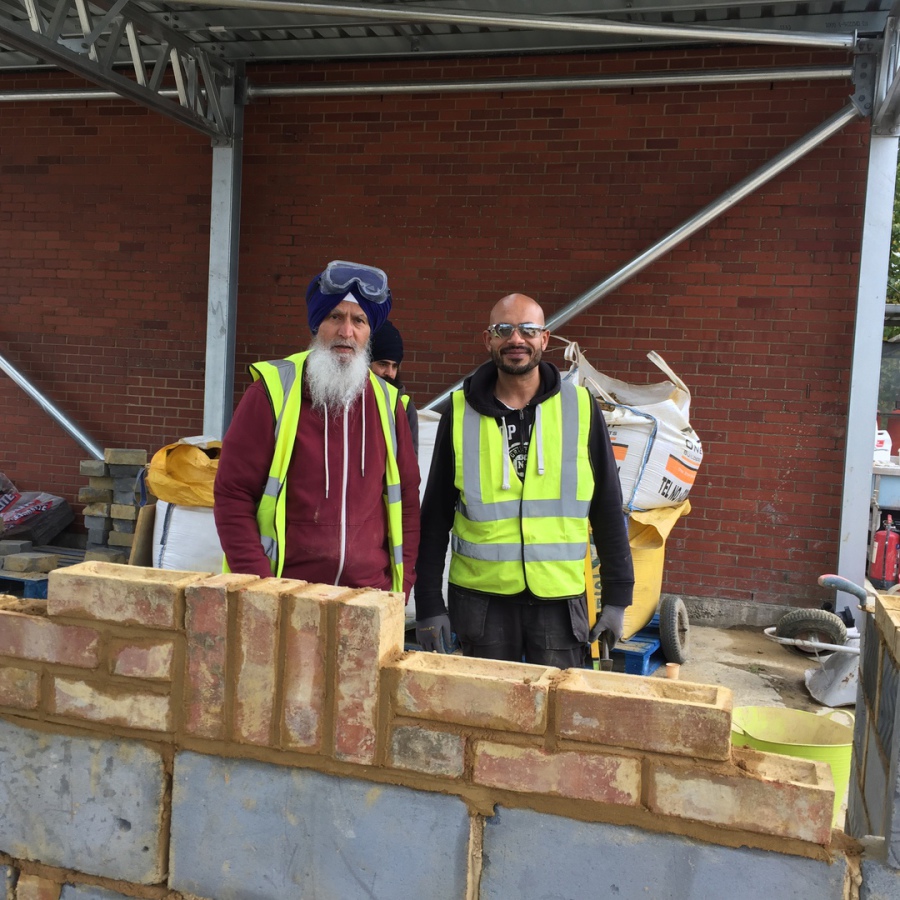 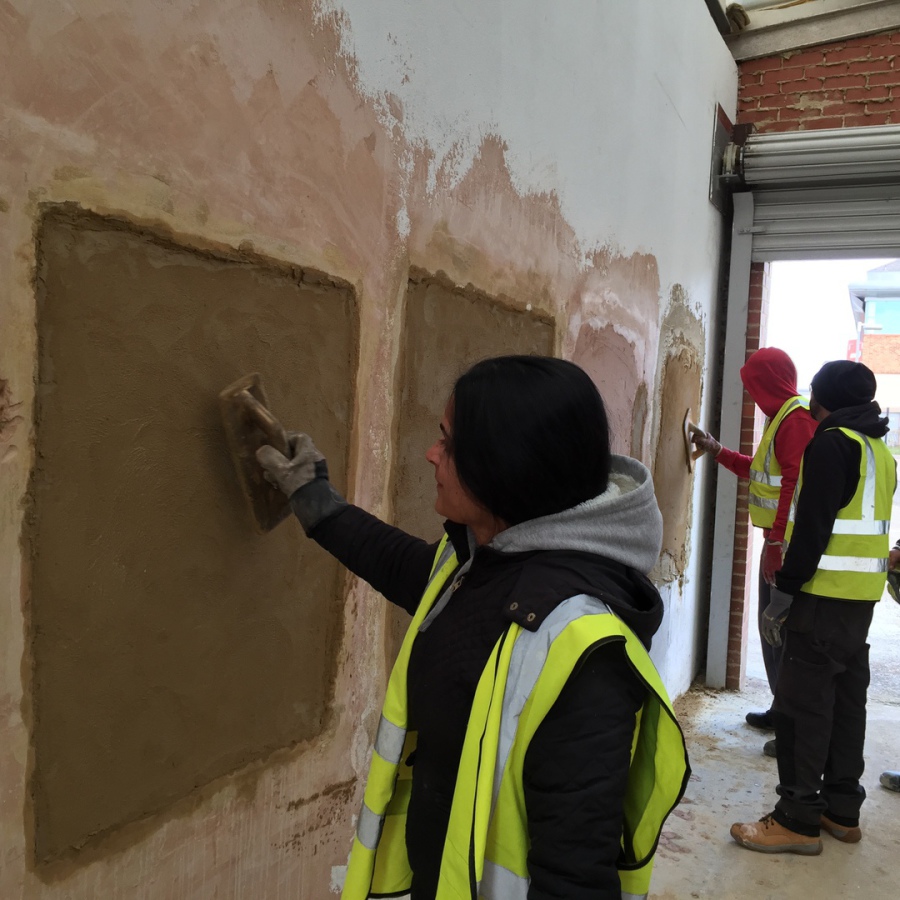 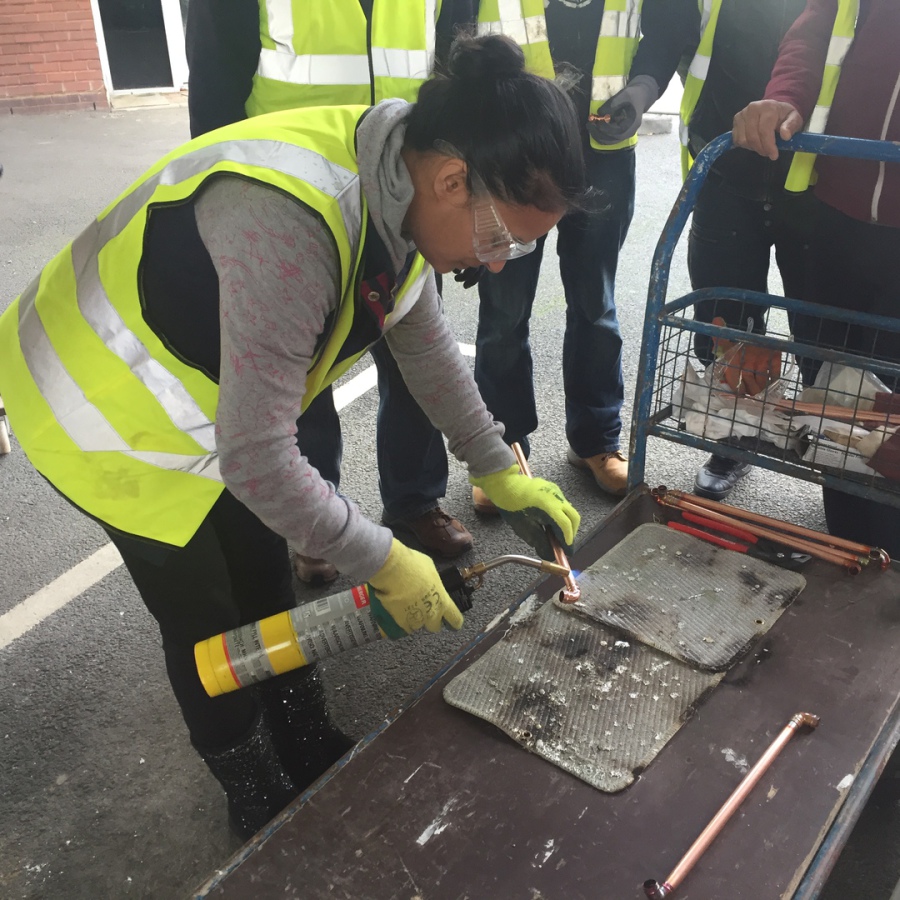 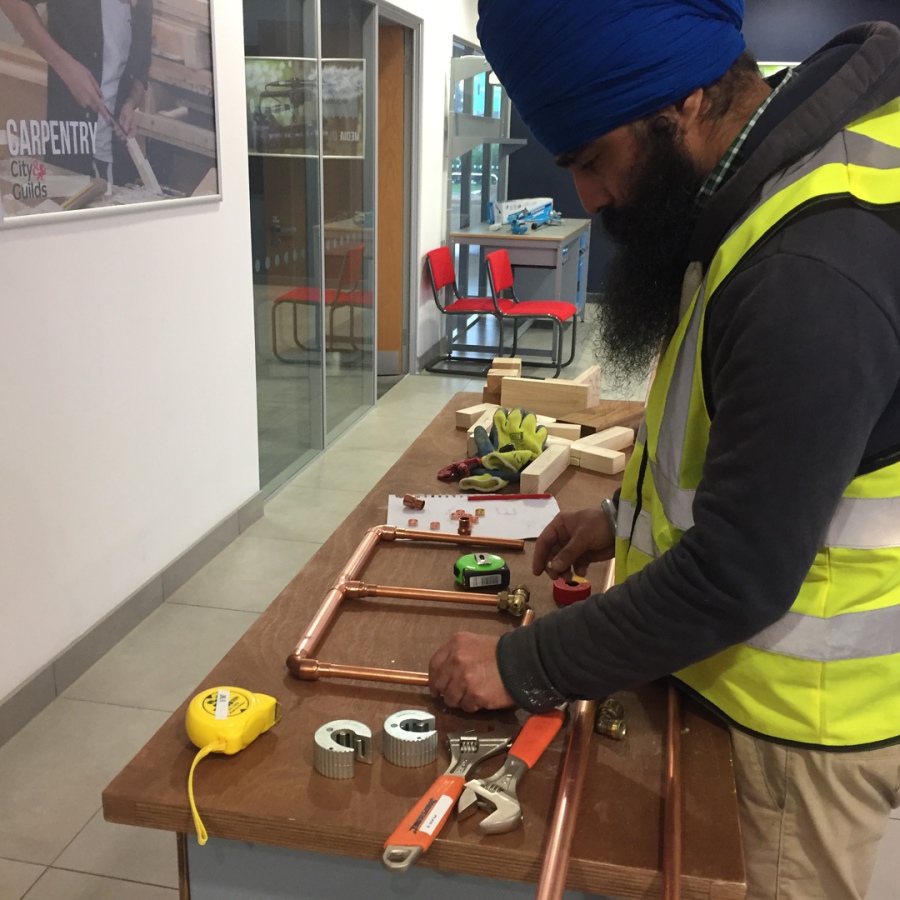 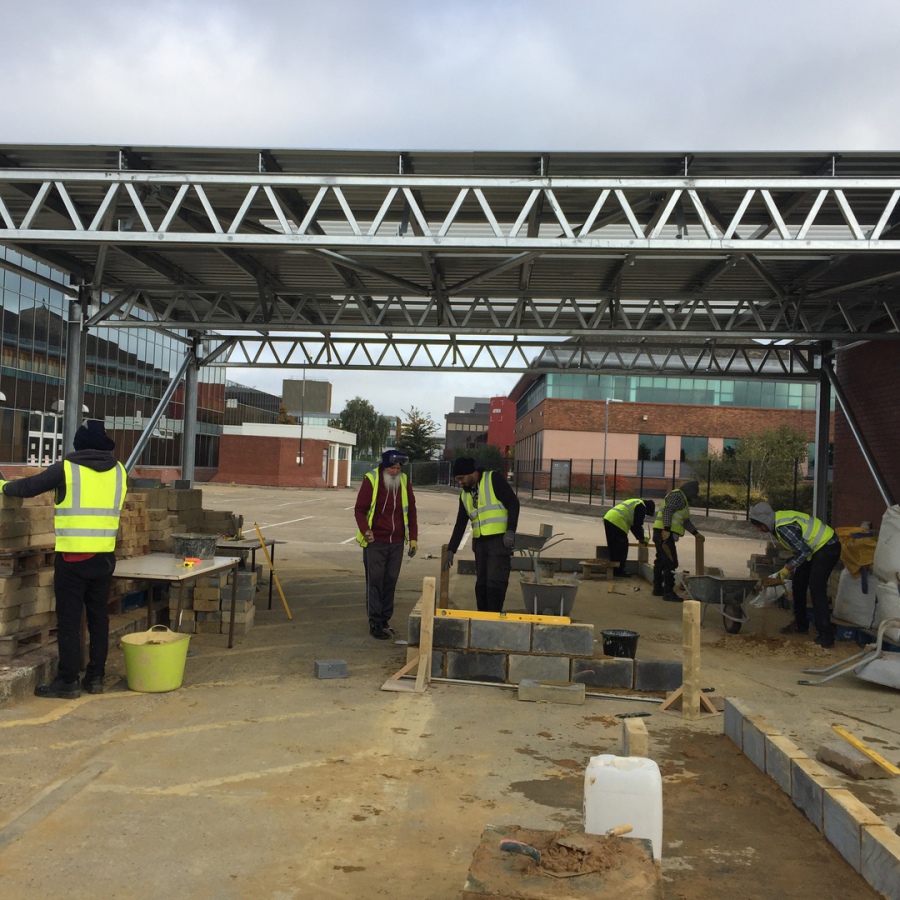 Introduction to Construction Skills QCF - Candidate Feedback
This course was run at the Guru Maneyo Granth Gurdwara Sikh centre in Bath Road Slough. A new centre that was opened by former PM David Cameron in 2015, it has multiple uses including both indoor and outdoor training facilities.
Feedback_from_course_in_Slough.pdf
Adobe Acrobat document [1.5 MB] 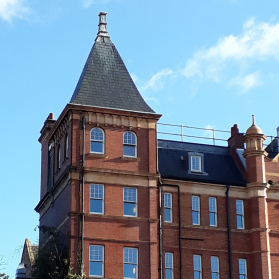 Arlington House in Camden is one of the largest homeless shelters in Europe with over 100 rooms for those who have disengaged, via variables of reasons, from society norm. It offers both physical and phycological help for all those who live there and, as part of  this agenda, the Green Skills Partnership were asked to engage with the tenants of the facility to give them some skill sets that would help them gain employment status upon completion.

This particular course was directed at the decorative sector but, unlike traditional course encompassed such deliberations as broken colour work, application of glazes and marbling. Traditional skill sets were also addressed that included preparing surfaces for decoration and the application of variables of paints to multiple surfaces. It also deliberated over fine detail techniques required when, for instance, painting glazed windows.

All learners completed the course to a successful outcome and were awarded a certificate via the Green Skills Partnership and the associated awarding body TQUK. Feedback from the learners was very positive in content and, indeed, one learner on the course gained employment as the result of his acquisition of new skill sets (see letter of confirmation). The main aim of the course, apart from the practical side, was to give all those engaged a new focus and enhance their own perception of themselves as, after all, many felt there was no direction in their life.  We do not, in any way, say that we can change a person’s life chances through going onto one of our courses rather than say, “every little bit helps”

Course title: Endorsed (TQUK) Course in H&S and Decorative Occupations.
This particular course was directed at the decorative sector but, unlike traditional course encompassed such deliberations as broken colour work, application of glazes and marbling. Traditional skill sets were also addressed that included preparing surfaces for decoration and the application of variables of paints to multiple surfaces.
Arlington House, Camden - Candidate Feed[...]
Adobe Acrobat document [1.1 MB]